Hear what I have to say!

Starting a Podcast
Guesting on Podcasts

Making a Living Through Your Passion

I’ve been honored to appear as a public speaker for and contribute articles to various establishments. Voicemail Received from an Attendee at My Podfest Panel on Geo-Local Podcasting
Update Required To play the media you will need to either update your browser to a recent version or update your Flash plugin. Feeback from students at the Connecticut School of Broadcasting in West Palm Beach
Update Required To play the media you will need to either update your browser to a recent version or update your Flash plugin.

Keep scrolling for my bio and recent appearances… 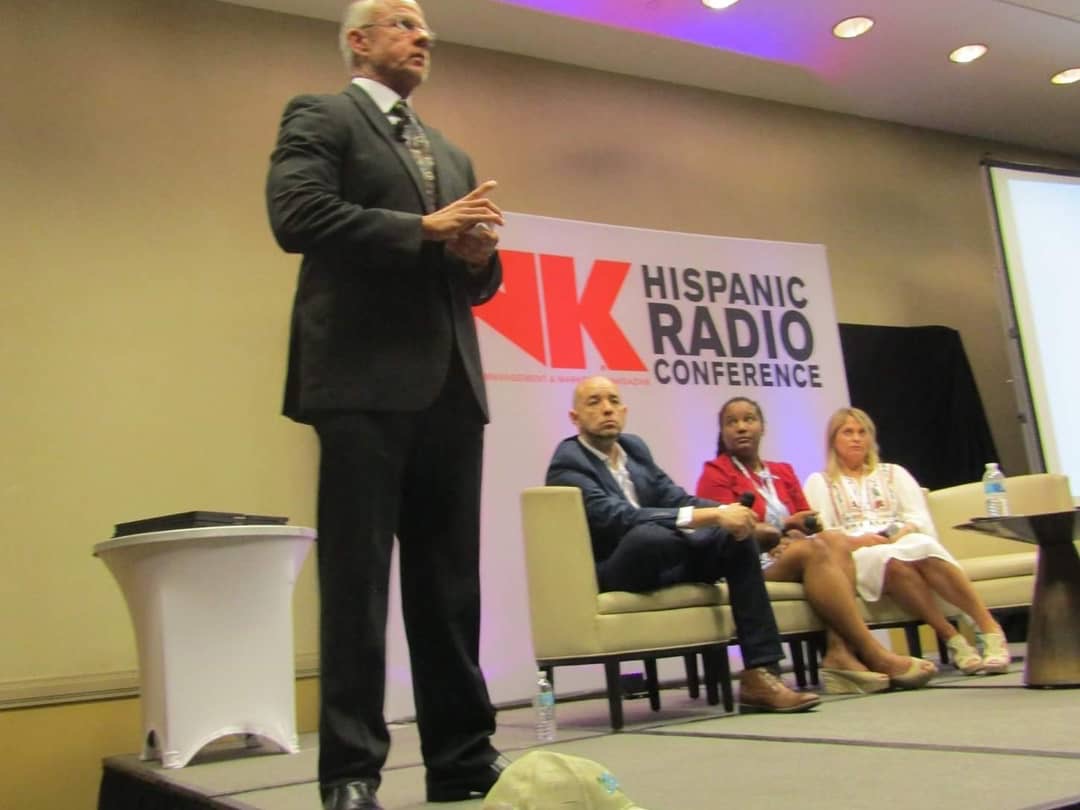 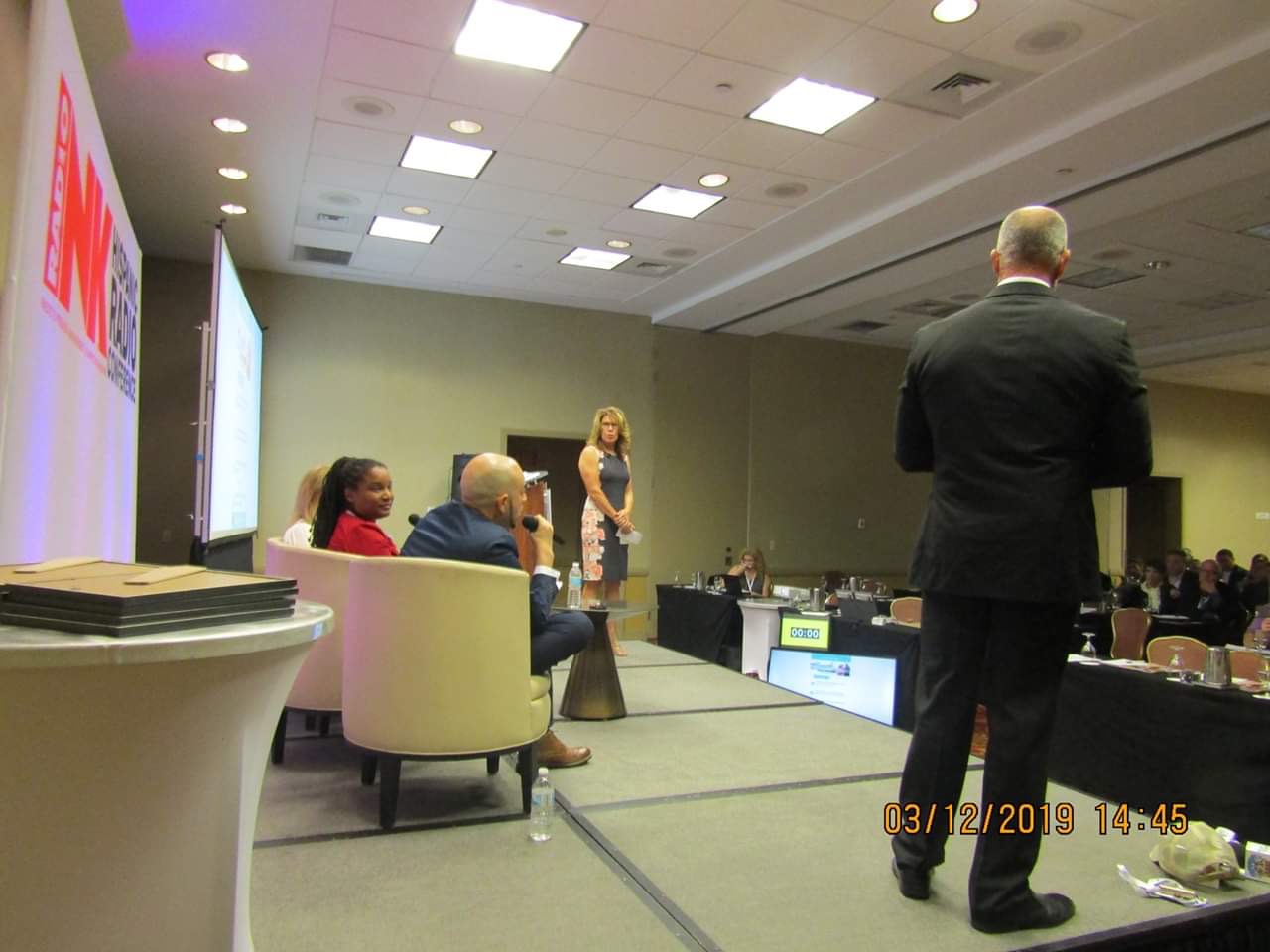 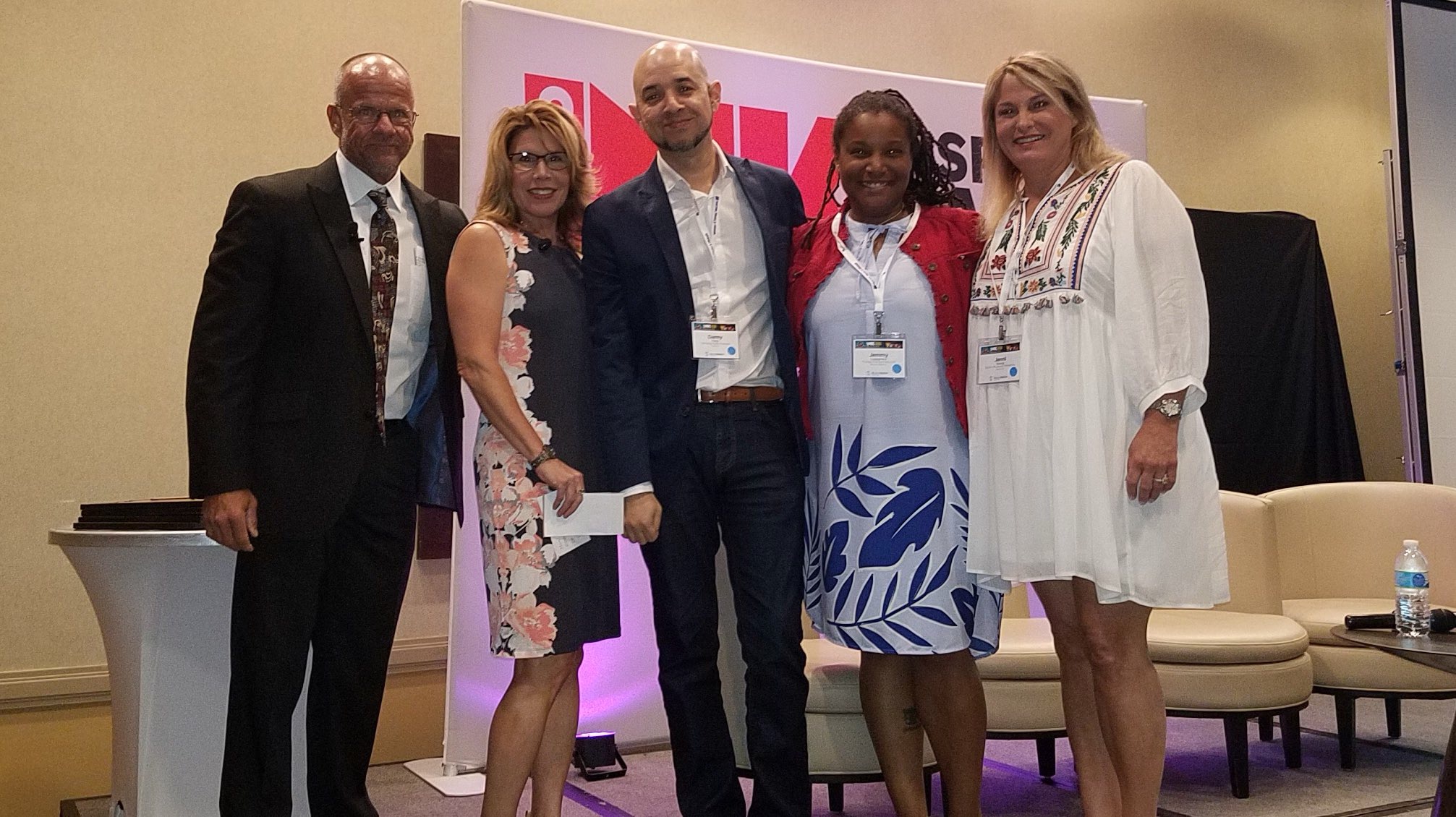 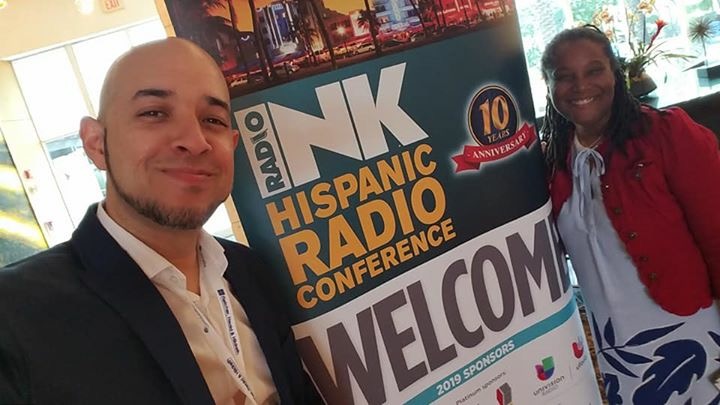 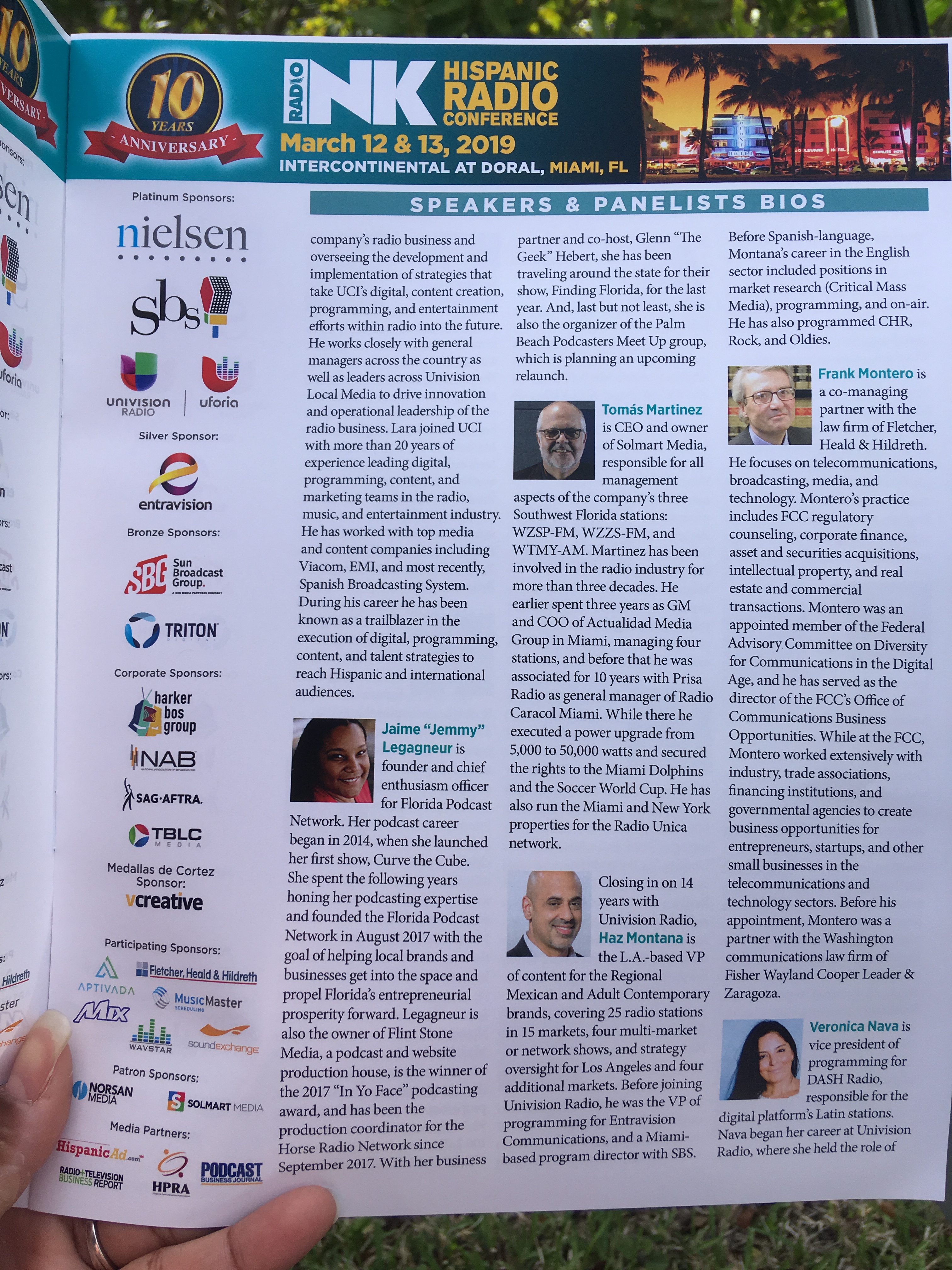 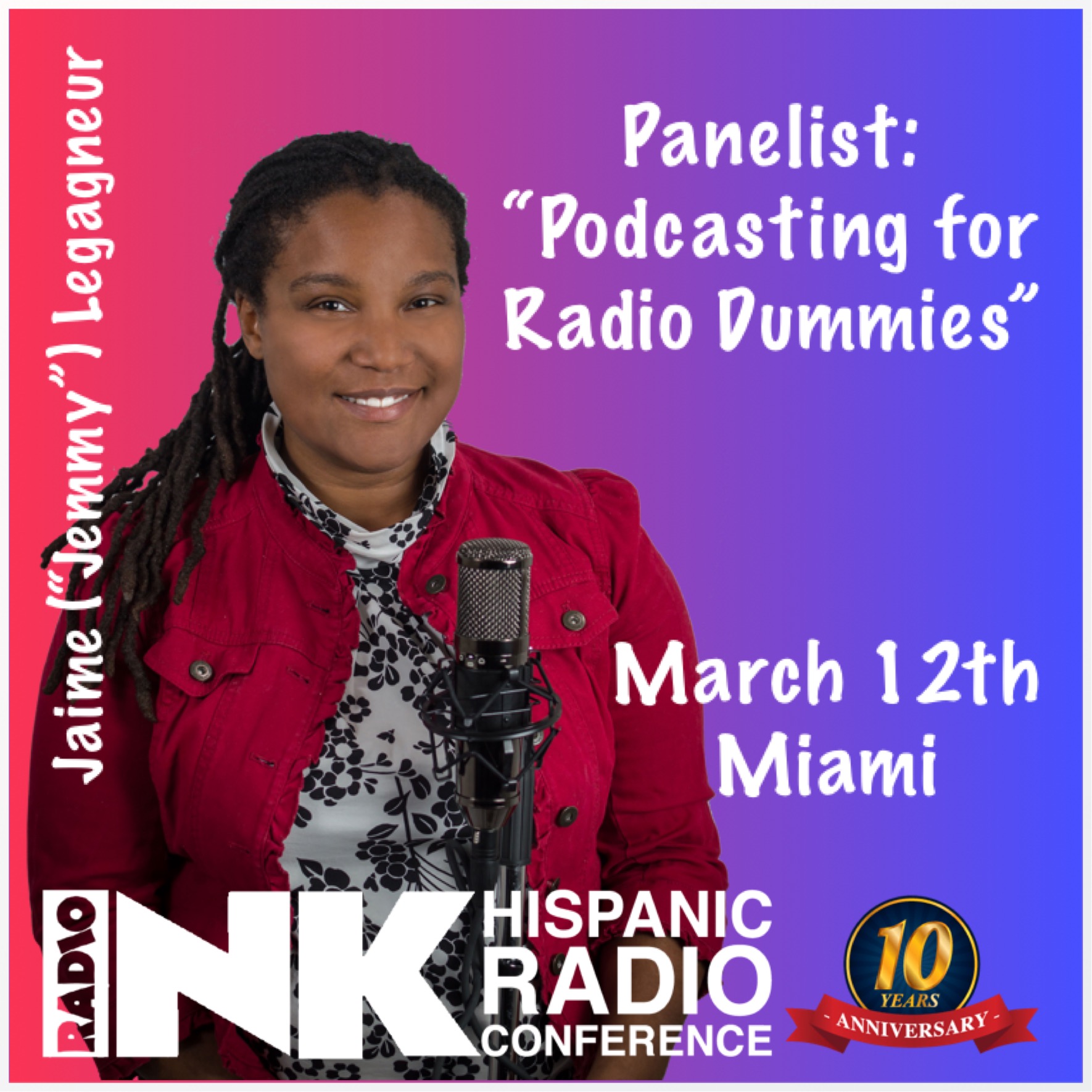 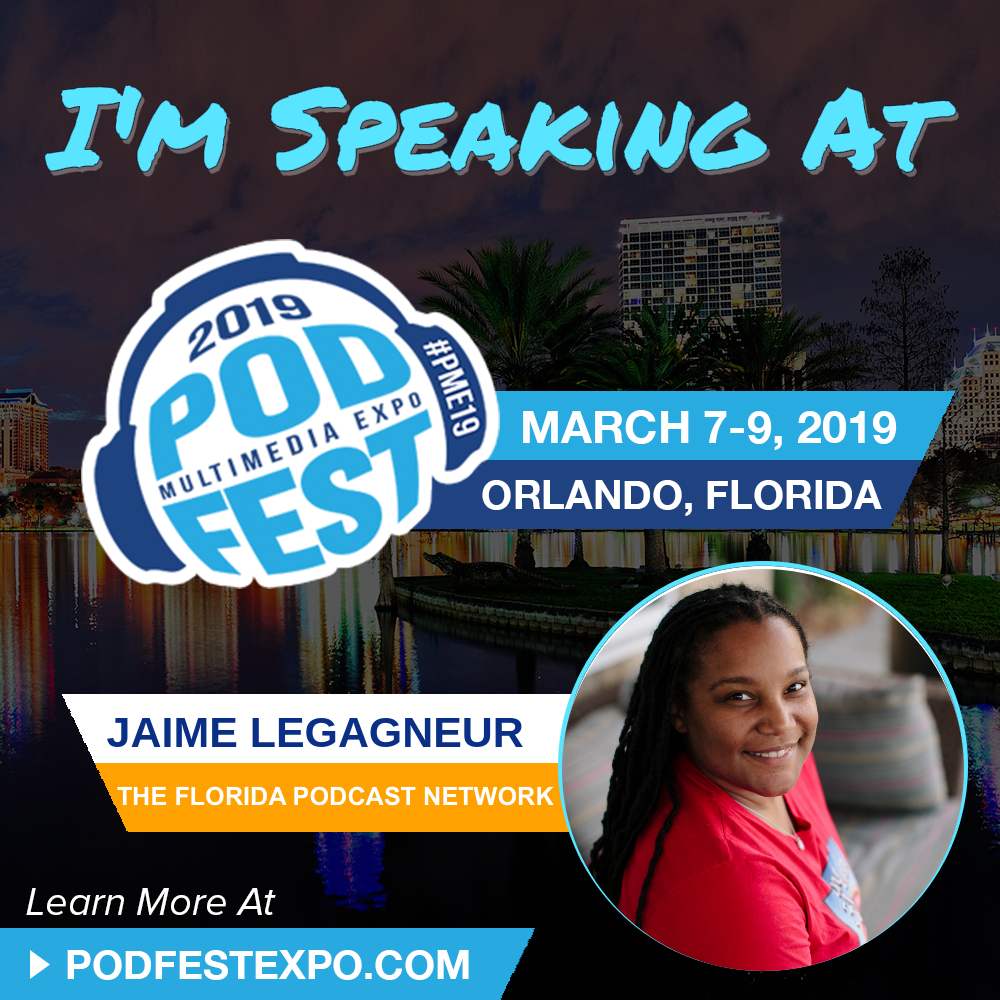 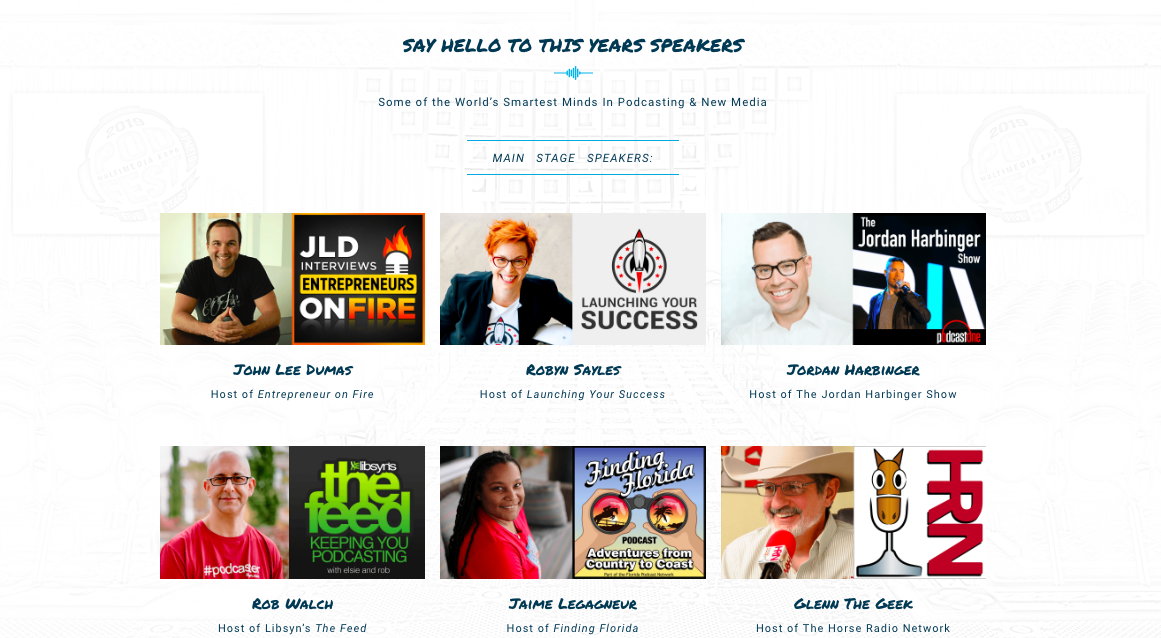 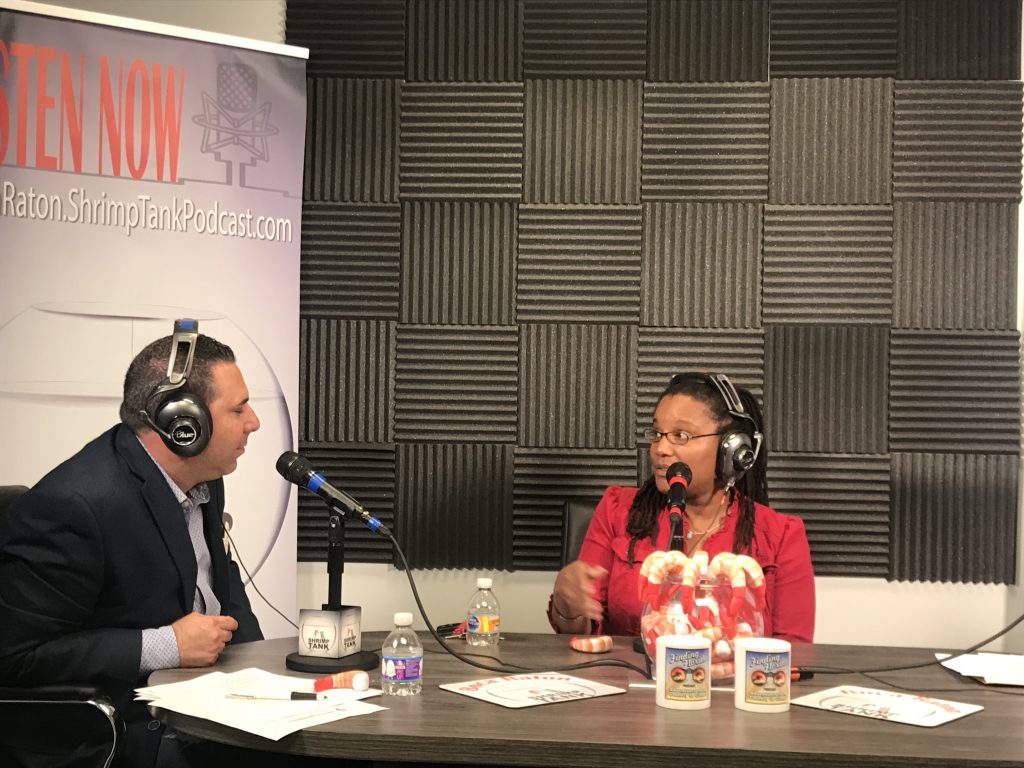 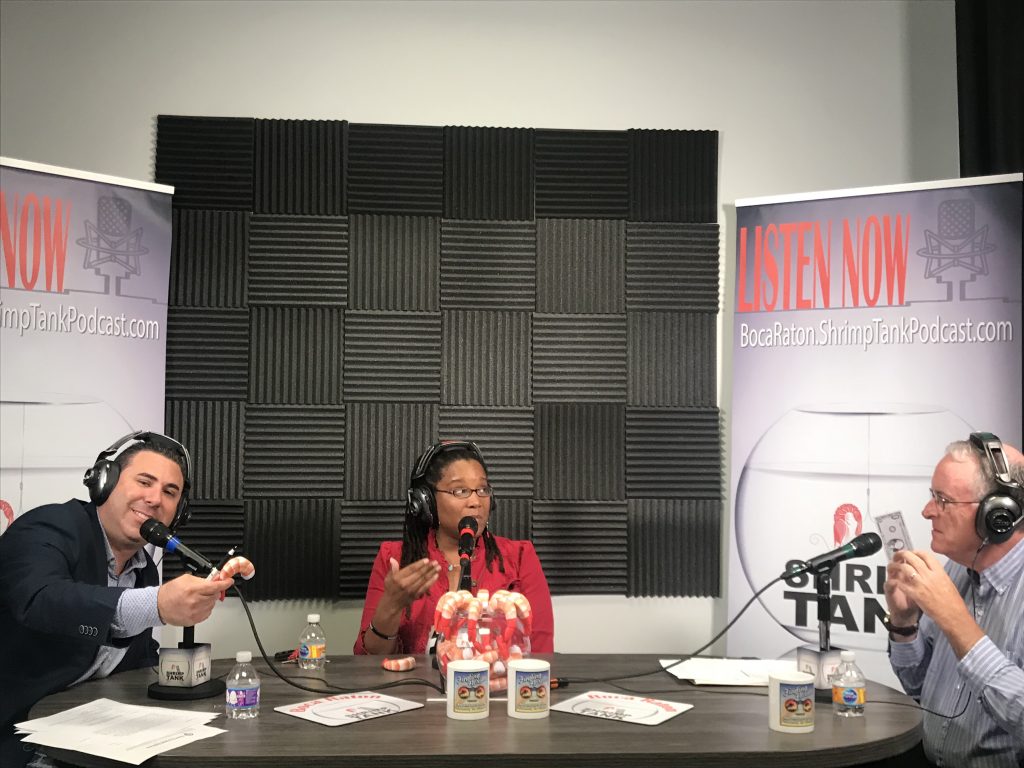 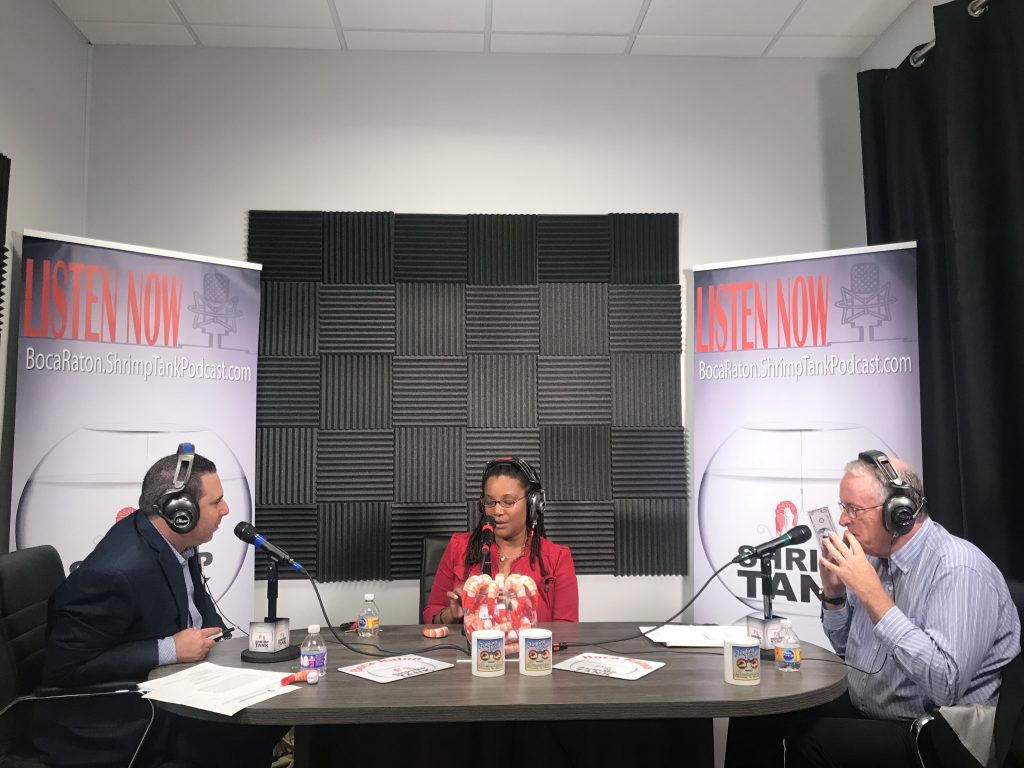 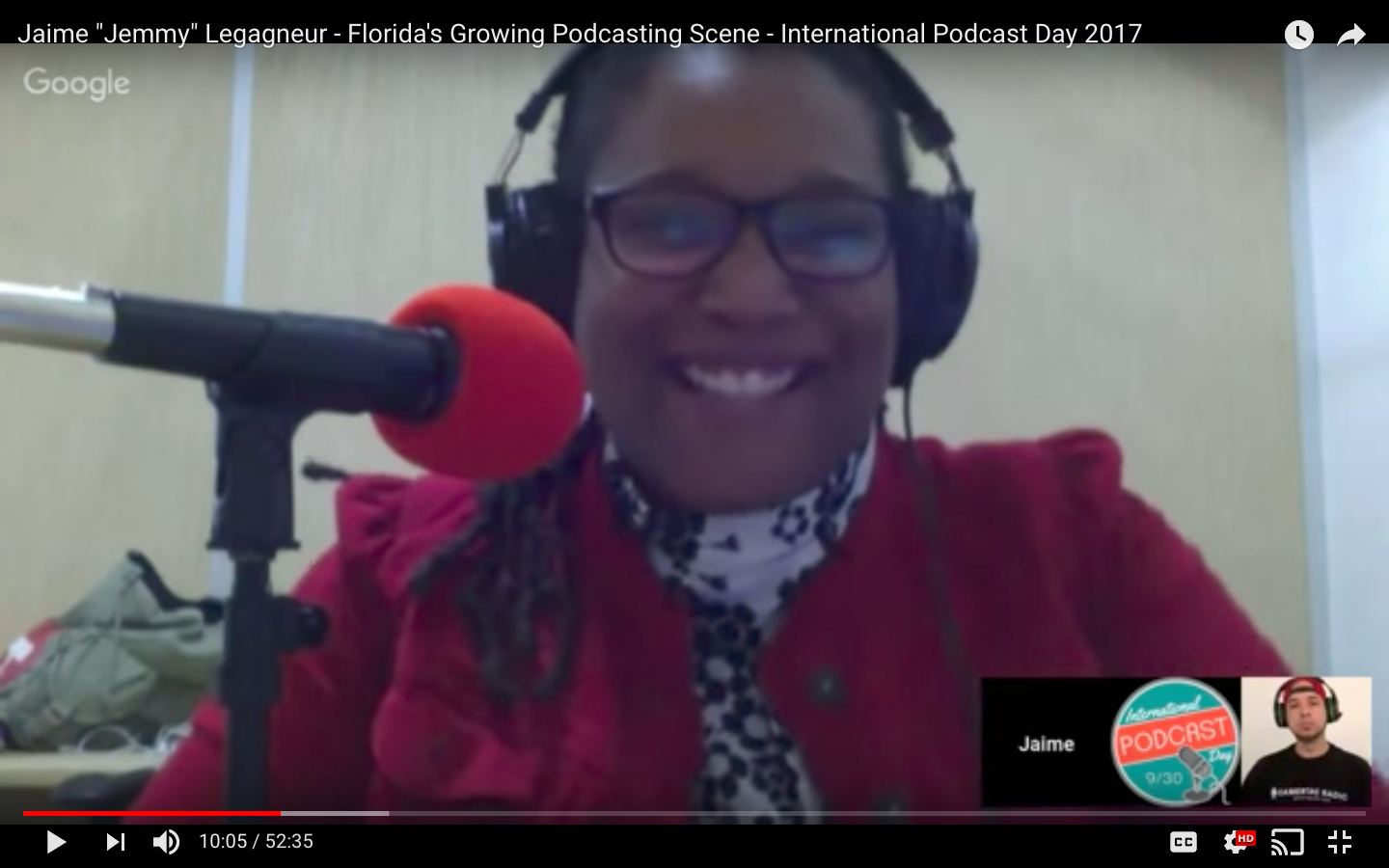 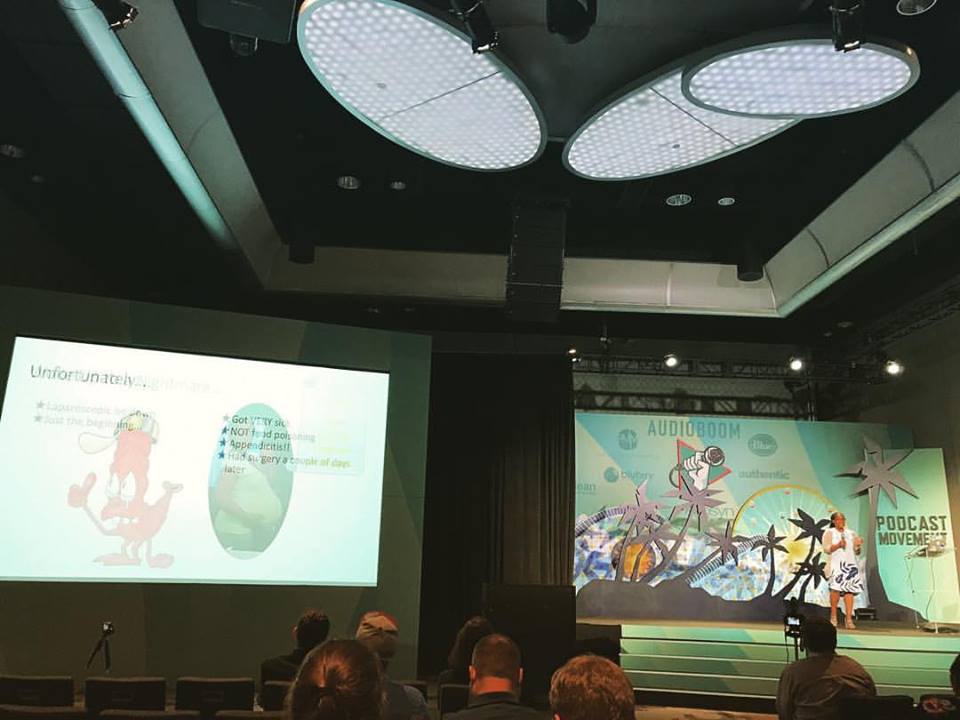 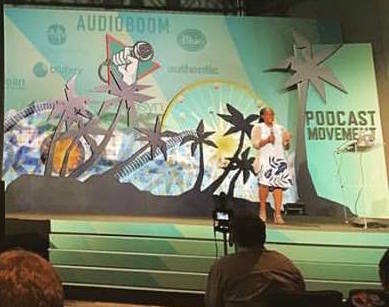 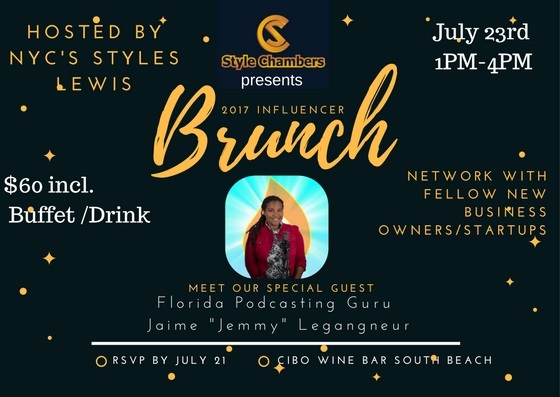 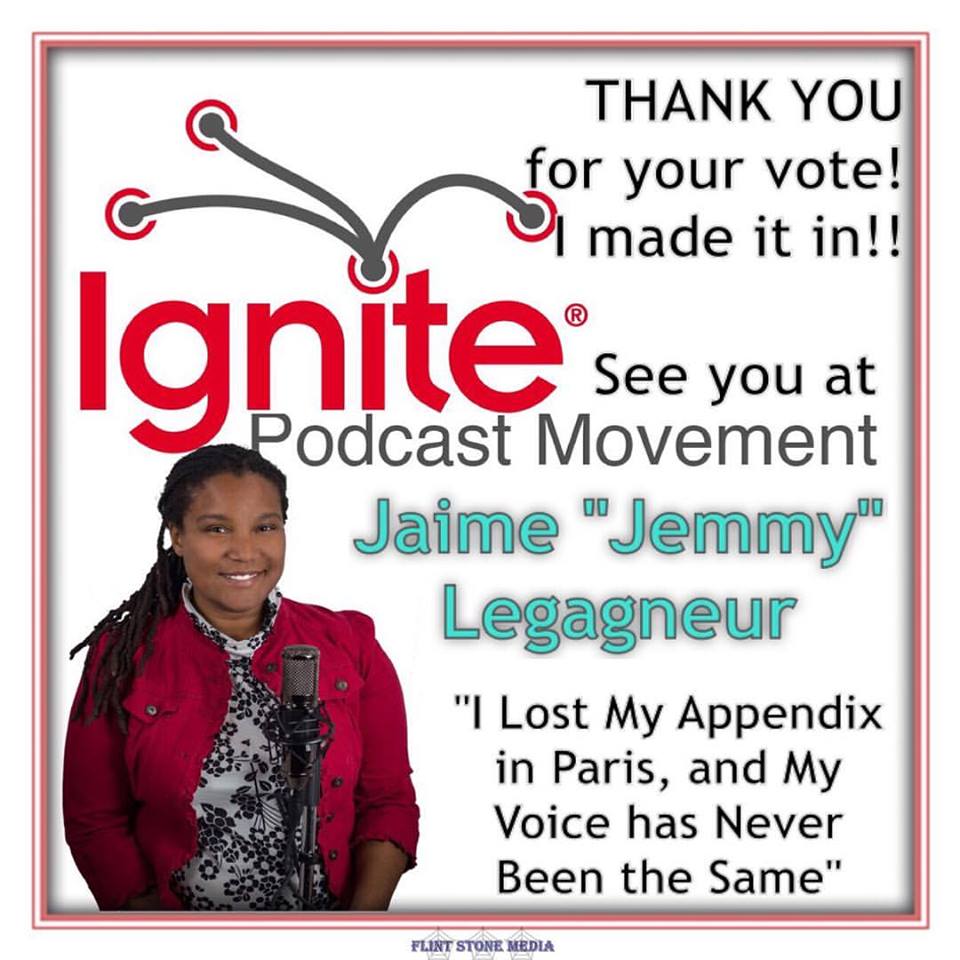 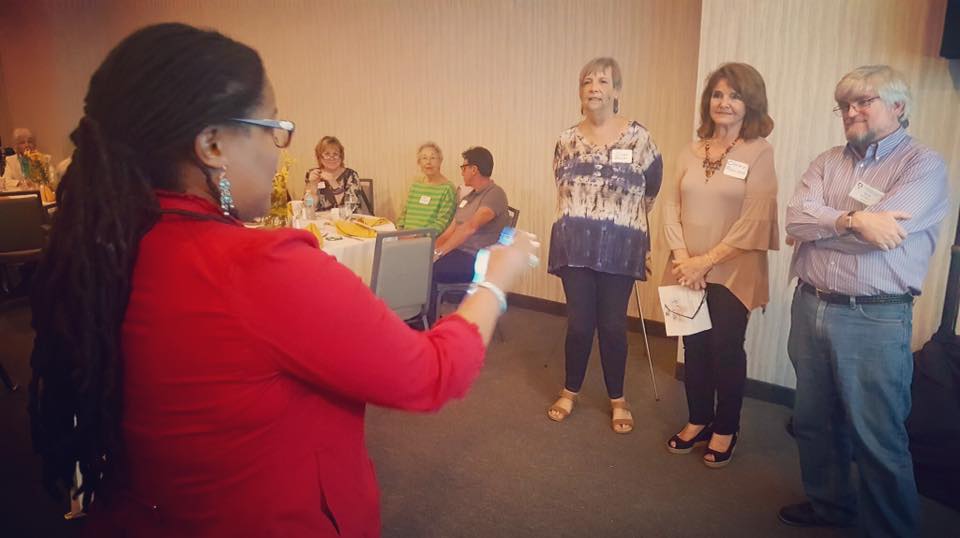 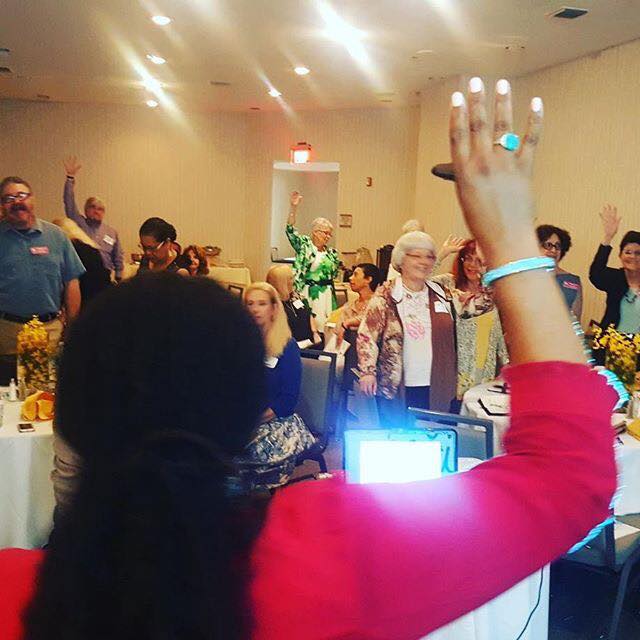 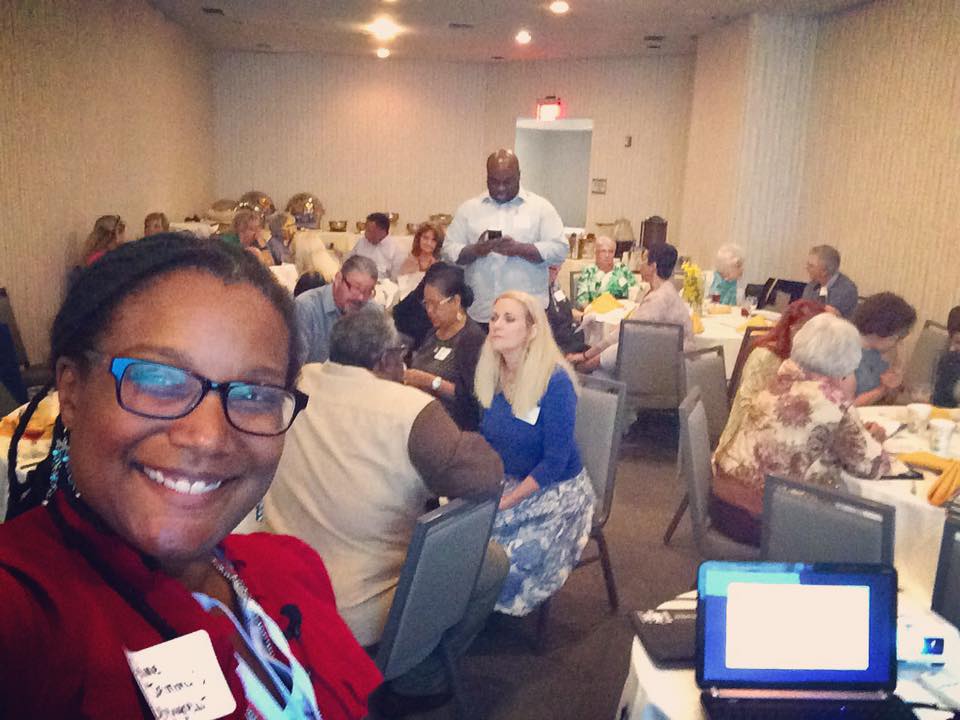 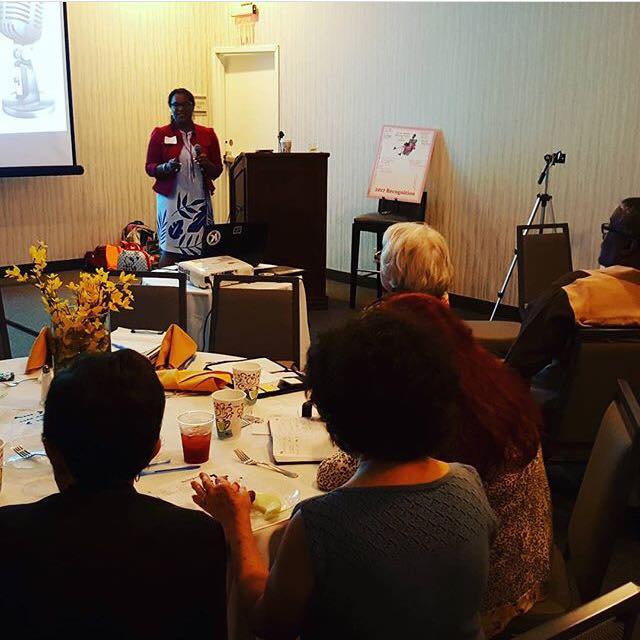 MY HEADSHOT AND BIO Jaime founded her business, Flint Stone Media, in 2010 as a digital marketing firm before discovering podcasting in 2014 and launching her first show, Curve the Cube. She began working as a Production Coordinator for the Horse Radio Network in the summer of 2017, eventually working her way up to being their Production Manager. During this time, she honed her podcasting skills and began helping other independent podcasters launch shows, focusing Flint Stone Media to be a podcast and website production house and winning the 2017 “In Yo Face” podcasting award.

She spent the following years honing her podcasting expertise and founded the Florida Podcast Network in August 2017. A Floridian since 1982, creating a network centered around her home state was a natural fit. She then began growing her FPN vision into a reality, by helping local brands and businesses get into the space and propel Florida’s entrepreneurial prosperity forward through the power of podcasting!

Horse Radio Network founder, Glenn “the Geek” Hebert, now travels around the State with Jaime as cohost for FPN’s flagship show, Finding Florida, and they also host Florida Podcasting News. And, last but not least, she is also the organizer of the Palm Beach Podcasters MeetUp group.

Like most Floridians, though Jaime wasn’t BORN in the Sunshine State, she proudly claims it. After first living in Miami for a couple of years, her family moved north to Boca Raton, where she grew up. They planted roots there and witnessed the town develop around them.

Jaime attended Pine Crest Schools in Boca Raton and Fort Lauderdale and then studied business at Tulane University and law at the University of Virginia.

Contact Jaime today about your future
public appearance needs! She loves speaking
to groups about podcasting, getting booked
on podcasts, and following  your passion.

She also makes for a solid interview
or article contributor.

We look forward to helping you ignite!